Apres Festival Lodging Deals - Save up to 25%!

This promotion is not valid at fractional properties and can only be applied to new reservations. It may not be combined with other promotions, and it is subject to availability. Additional restrictions may apply.

About The Apres Festival

Umphrey's McGee has a lengthy discography that includes studio and live albums from the late-1990s to present. The six-member progressive rock group is known for its live shows and extensive touring.

The String Cheese Incident has been a staple on the live music scene since the early 1990s. The group has released 12 studio albums and countless live recordings. This year marks the 25th year anniversary of the incomparable band, known for their groundbreaking musical creativity. 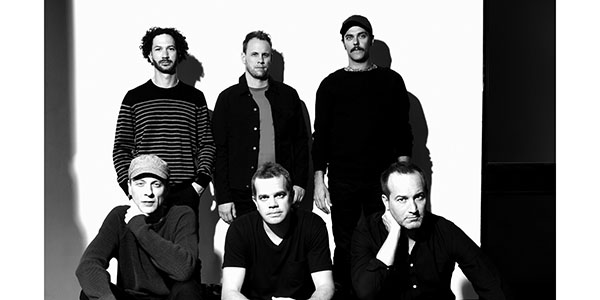 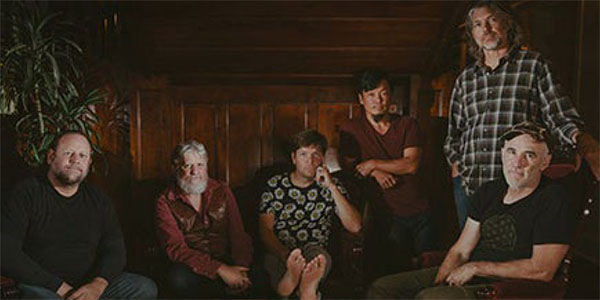